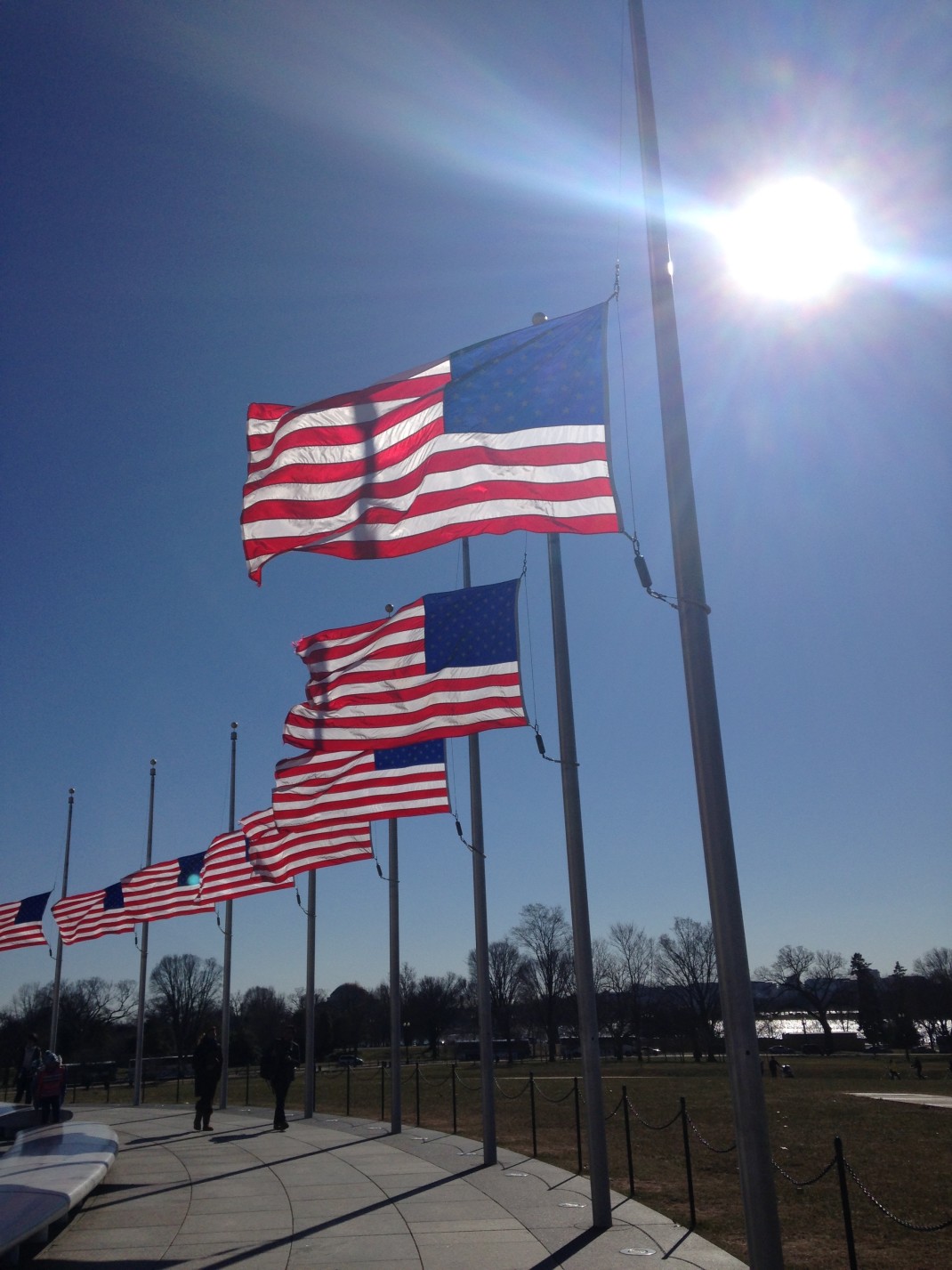 Questions NOT to ask/ Interview with my American Host Mum

Pam´s family was in the program for 18 Years and hosted 23 au pairs. I was their au pair when the boys were 8 and 10 years of age. The family lives in the Washington DC area.

Is there something an au pair shouldn’t ask in the interview?

I can´t think of a questions that you shouldn´t ask per se.

When is it appropriate to ask the following questions: Can I have friends over during my au pair time? Can I use the car in my free time?

I would usually cover these questions when I presented our family. If the questions have not been answered already closer to the end of the conversation, that´s when you should bring it up. But just generally ask about it. Don´t ask the follow up questions, for example, don´t ask: “Ok, does that mean, I can also use the car for a trip to New York or Miami?” The more detailed questions can be saved for follow up conversations, not the first call. In the first call you need to make sure you give the family the feeling that you are interested in them. The questions about the family and the children should dominate this first call.

What made you decide against someone?

When you look back on your experience, were you able to tell from the phone call whether someone would be a great match for your family or not?

It was easier to tell with someone who was bubbly than with someone who was shy. That said, we had some shy au pairs that were outstanding. I would suggest that if you are shy, in the beginning of the conversation, you could just tell the family that you are a little bit shy and that it takes you a bit to warm up.

Other than that I think I was about 80% right when it came to our matches.

If a family had several au pairs, is it likely that they will make less effort for the let´s say 10th au pair?

I think that it´s possible, but it doesn´t have to be that way. I would not say that it was that way for us. I would still show her around, take her to open a bank account etc. Certain routines and rules will have developed over time, that´s for sure. But that can be beneficial, over time you find out what works and what doesn´t work and you can learn from it. And I always tried to stay fair. I know that sometimes families have a bad experience with an au pair, for example regarding the car or something else and then they make a rule that will apply to all following au pairs. I generally would not do that unless it was fair and made sense.

What was it like when your first au pair arrived? Was it difficult to get used to the program?

I found it to be an easy transition. But I think that depends on: How much a family wants an au pair. And why the family wants to be part of the program. We wanted to be part of the cultural exchange, so that our boys would learn about and be used to thinking of people from other countries and cultures like family. We were very excited to expose our boys to different experiences.

What is your advice for settling in?

Unpack and make your room your own.