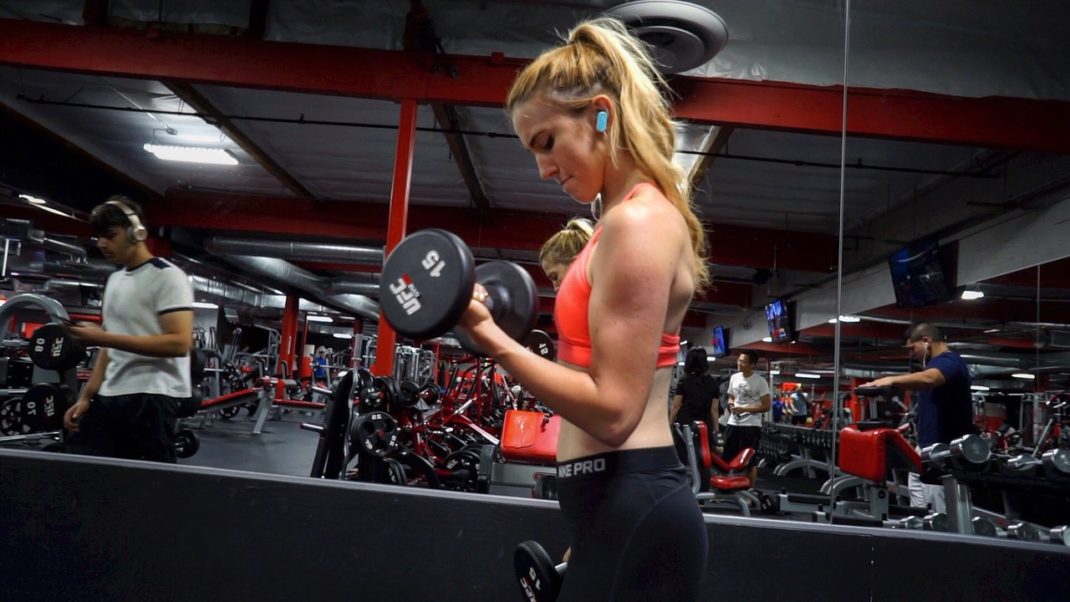 Today I interview Lea Alexandra. She has an au pair/ fitness YouTube channel and you can follow her here. She is originally from Germany, now based in California and just started her second au pair year in the USA.

Why did you originally decide to become an au pair?

I was following an Instagram account by a girl. She was an au pair in the US in 2015/2016. So I was considering being an au pair, but at the time I didn’t have a driving licence and you need one for this program. When it was time to decide what to do after the a-levels, I knew I needed a break from school. I did not want to go straight to University, so that´s how I came back to the au pair program.

So did you already know what you wanted to study later in life when you began your au pair year or is that something you wanted to figure out? 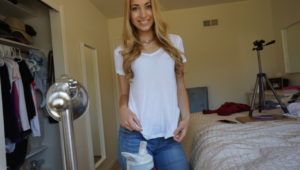 Are you planning to study in the US or in Germany?

I haven’t decided yet. All doors are open at this moment, but I am fairly settled here in the US and I could imagine to study here as well.

Watching your videos I noticed that you started your second au pair year, but you haven’t been home at all, how come?

It was not possible, because when I finished with my last family, I needed to go straight to the next family. They were not able to give time off, but I am currently working out if I can go home for a holiday later this year. I would definitely be nice to come home for sometime.

Why did you decide to create a YouTube Channel?

I saw that there are a lot of au pair channels, but no au pairs who do fitness. That´s how I had the idea.

Why did you decide to do a second au pair year?

It was mainly for my boyfriend. We were dating for about 4 months when I had to decide to extend or not and I just wanted to give us a chance to get to know each other better. 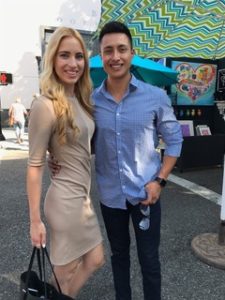 You changed families for your second year, but stayed in the same area, how did you find your new family and why did you change families in the first place?

There are several reasons why I wanted to change. I did get along with my first family, but I guess it was not the experience I dreamed of. They were very honest with me before my arrival, they said that they work a lot and that they would not be able to be “a second family” for me and that was fine. However over time I realised that I would have liked to be with a family who desires to have a closer relationship and maybe has dinner together every now and then. I made it work for the first year and I never thought about rematch, but I knew that I would not extend in the same family. The family that I am staying with now- I already knew them through a friend. I knew what they were like, what my work times would be and all that. So I did not have to go through a matching phase again, we just told the agency that we would match and that was it.

Between your departure and now, how did you change?

I have changed a lot. I am more independent, more confident and calm. I don’t take other peoples opinions as personal as I used to and I realised that everything in life has a meaning.

What I like about the United States is that you have a lot of possibilites and whatever it is that you choose, people do not judge you for it. In Germany people have a much closer eye on what other people are doing and they have their opinion. Here, you can do whatever you want, other people don’t mind. I also like the work ethic. People here work really hard and that has inspired me to work hard as well.

In Germany however the health care system is better.

What is your tip to someone who wants to be an au pair?

My advice is to be honest from the very beginning. For example if you eat something that the family usually doesnt buy, tell them that you would like that. I think it is very important to say these “little” things from the very start, because otherwise you will probably not dare to say them later on.

Would you recommend the au pair year?

Yes, absolutely. You grow so much as a person and you make so many experiences that you would not back home. Even if you end up in a family that isn’t “perfect” I believe its possible to adjust and in the end of the day, 1 year is not very long.